Elise van Nederveen Meerkerk (1975) is an economic and social historian specialized in the history of labour relations, notably women’s and children’s work, colonial history and global history. In 2007, she obtained her PhD in Economic and Social History, on women’s work in the early modern Dutch Republic. Elise published in several leading economic and social history journals, such as the Economic History Review, Feminist Economics, and the International Review of Social History. She has directed several comparative labour history projects, on the history of textile workers, child labour, domestic workers, and sex workers.

Currently, Elise works as Full Professor at the Economic and Social History Department at Utrecht University, the Netherlands. Moreover, from June 2017 to June 2020 she was special professor in the Comparative History of Gender, Work and Households at Radboud University Nijmegen. This special chair was enabled by the Unger van Brero fund.

Among other things, she is member of the Advisory Board of the European Social Science History Conference, editor of the Research Data Journal for the Humanities and Social Sciences, and co-chair of the NWO Roundtable for Philosophy, Historical Science and Theology. Until recently, she was an Editorial Board member of Social Science History, the International Review of Social History, and the Scandinavian Economic History Review. She is also an Honorary Research Fellow at the International Institute of Social History (IISH) and member of the Steering Committee of the Clio-infra project.

Elise van Nederveen Meerkerk currently leads the ERC-Consolidator Project “Race to the Bottom? Family labour, household livelihood and consumption in the relocation of textile production between ca. 1780 and 1990” (acronym: TextileLab). Over the past 250 years, the center of the worldwide cotton textile industry shifted first from Asia to Europe and the US, and has in recent times shifted back to Asia. This project investigates this intriguing relocation on the “macro” level from a “micro” perspective that highlights the allocation of textile work and consumption on the household level.

In the past, Elise led the NWO Vidi-project Industriousness in an imperial economy. Women’s and Children’s work in the Netherlands and the Netherlands Indies 1815-1940 at Wageningen University, the Netherlands. This project aimed to analyze the connections between the histories of women’s and children’s work in both parts of the Dutch Empire, and unravel mutual influences between metropolis and colony. See here for the synthesizing monograph of this finished project, Women, Work and Colonialism.

In her free time, Elise likes to spend time with her two children, and she loves to read and dance. 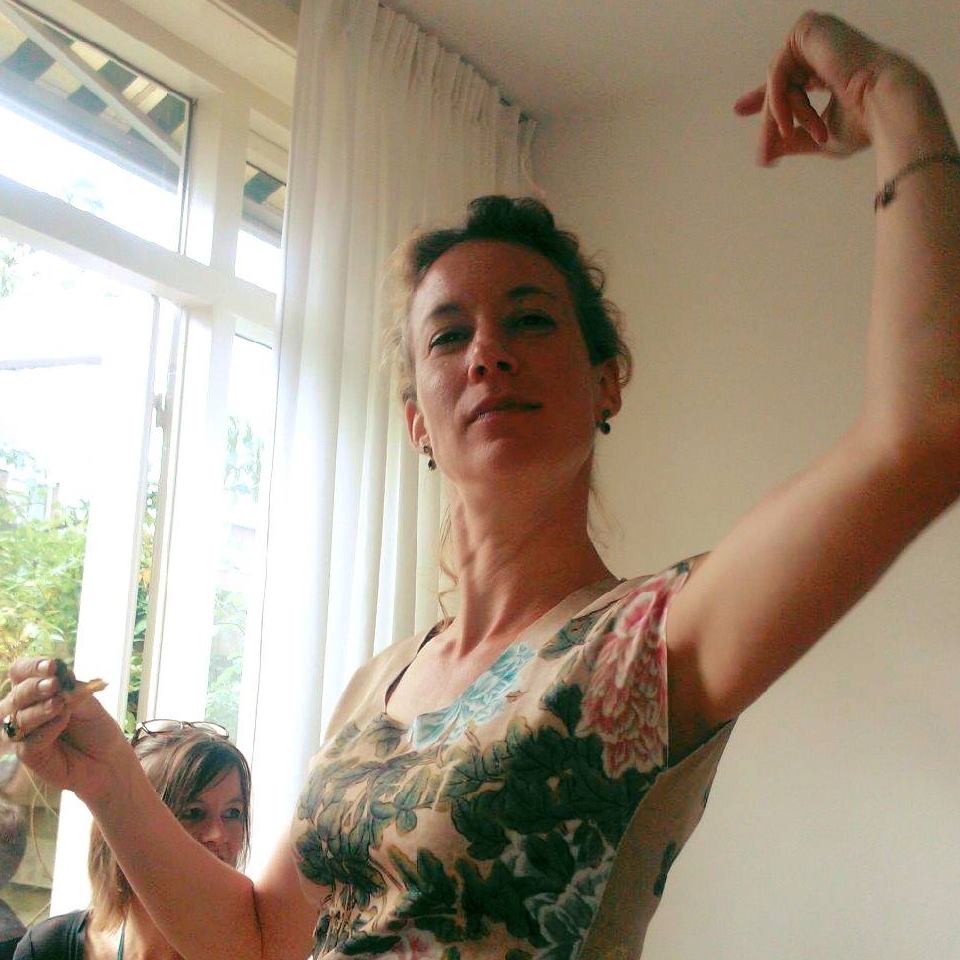