This NWO-funded Vidi-project aims to explain changes in women’s and children’s work patterns and time allocation in the metropole and in the colony from the perspective that examines reciprocal effects of imperial interactions. Recent scholarship suggests that it is fruitful to look at colonialism’s internal dynamics concerning labour relations. Most likely, enhanced imperial connections greatly affected the work patterns of households, both in the metropole and the colony. This project will investigate to what extent, and how, mutual influences led to changes in household work patterns and time allocation in the Netherlands and the Netherlands-Indies, by using the approach of ‘entangled histories’ or histoire croisée.

The project team consists of Elise van Nederveen Meerkerk (project leader), Corinne Boter (PhD-student) and Daniëlle Teeuwen (Post doc). Firstly, the three researchers will establish and explain developments in household work patterns in both regions respectively, by combining local budget studies with available national data on labour force participation. The relationship between work patterns, consumption and economic development will receive particular attention. Secondly, comparisons and connections will be explored between developments in the Netherlands and the Netherlands-Indies. Apart from economic factors, crucial ideological changes regarding work discipline of various household members – notably women and children – in both parts of the empire will be studied. Finally, it will be established to what degree developments in metropole and colony affected each other. Direct interactions as well as more indirect effects will be exposed, by looking at changing consumption patterns and changing institutions, such as colonial rule and social policy.

The project will contribute to our understanding of labour relations and persisting inequalities worldwide. More specifically, will give insight into the intriguing question why in the Netherlands, women’s and children’s labour force participation declined much faster than elsewhere in Europe, while simultaneously intensifying in the Netherlands-Indies. This will result in major advancements in the fields of economic and labour history, as well as global history and New Imperial History.

Key publications of the project:

Elise van Nederveen Meerkerk (2016), “Grammar of difference? Labour policies and social norms on work and gender in the Netherlands and the Netherlands Indies, ca. 1800-1940”, International Review of Social History 61 (S24). 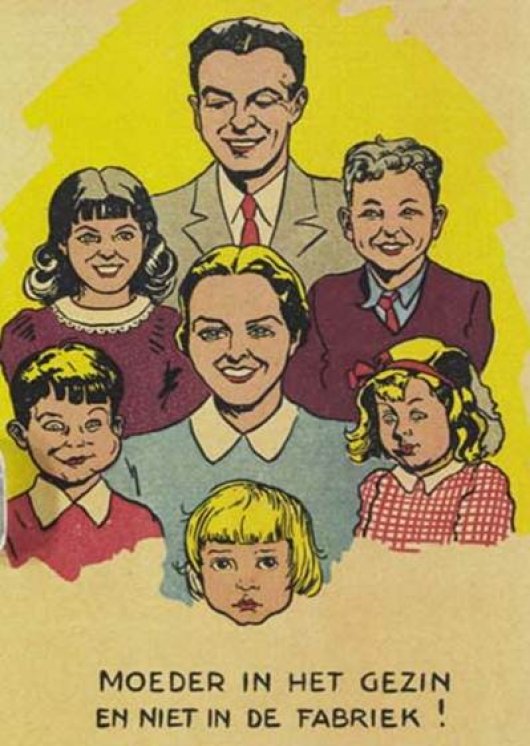 Race to the bottom? Family labour, household livelihood and consumption in the relocation of global cotton manufacturing ›
‹ Selling Sex in World Cities, 1600-2000