“One can sleep with anyone, but one can only read some people’s words.”

One of the great advantages of staying at NIAS (the Netherlands Institute for Advanced Studies) is that there is ample time for reflection and reading. Yesterday, I actually read a book – from cover to cover I mean. It is a book I have been wanting to read for years, but never got to it because my reading over the years has become what I call “functional reading”. This means that, apart from all of the student and PhD papers I had to read, I have mostly been reading articles that were of direct use to the texts I was writing, sometimes even merely skimming them after having read their introduction and conclusion. Or I was picking out that one chapter of a monograph which seemed most valuable for the paper I was drafting. But yesterday, I had the luxury of reading an actual book, and what a book it is –Benedict Anderson’s Imagined communities.

In Anderson’s inspiring analysis of the rise of nationalism, he pays special attention to language. According to Anderson, language – particularly in the form of the printed word –, capitalism, and the emergence of the sense of belonging to a nation, have evolved reciprocally. When book printing first developed in Europe in the late fifteenth century, its main product was the Latin bible. Book production increased from roughly 20 million in 1500 to over 200 million around 1600. Understandably, the market for Latin bibles became saturated, and, also under the influence of Protestantism, vernacular bibles and other texts started to be multiplied by printing workshops that sought new markets for their products (this is the capitalist touch!). Novels and newspapers became increasingly important among such newly distributed media. Bluntly put, book printing changed perceptions of time (religious scriptures containing a sense of timelessness and continuum, whereas newspapers and novels embodied a notion of progressing time). Moreover, the printed book fixed and uniformed language, because printed mass editions neither allowed for the consecutive small changes in language that had previously occurred in monks’ hand copies, nor for a multiplicity of editions in different dialects. Ultimately, this fixed language also became the language of state government, pertaining to a particular (and eventually non-dynastic) territorial domain, the nation state.

Language, according to Anderson, has thus been crucial in the formation of the imagined communities that constituted nations, which in reality of course consisted of many ethnic communities, with their own languages and dialects. A good example is bahasa Indonesia, which the Indonesian state proclaimed as its national language after independence. Interestingly, this language was not the original vernacular of the multi-ethnic inhabitants of the archipelago, but it stemmed from the administrative Malay language (dienst-Maleis, or Maleis) that the Dutch colonial state  had mostly employed as the official language for government affairs in the East Indies since the late ninteenth century. This language in turn originated from the lingua franca that had been in use since the early modern period as a means of communication between local traders and European traders and VOC officials in this part of Southeast Asia. For most Javanese, Sundanese or Ambonese people, to mention but a few, bahasa Indonesia was not their first language. Despite some ethnic groups’ aspirations for independence from the Indonesian state in the decades after the Second World War, which were fiercely struck back by the Indonesian military, this language nevertheless ultimately created a sense of communality and of belonging to the Indonesian nation-state.

Although one might disagree with Anderson’s broad generalizations about the emergence of nationalism, and his focus on the way the nation was culturally constructed (thus neglecting very real material foundations of nation-building, such as taxation), his book, which first appeared in 1983, is still inspiring and highly relevant today. As we speak, I am writing a blog in English, not in my mother tongue. Am I able to express myself in the same way I could have in Dutch? As English has become the lingua franca in academia, we now sometimes encounter the absurd situation that Dutch university professors are lecturing in (often less than fluent) English to an audience of students who are almost exclusively Dutch. And, to abstract even more from the personal, and become a bit more political, consider the role language plays nowadays in processes of integration and migration. In recent years, it has become increasingly politically correct to demand from migrants that they learn the Dutch language as an absolute minimum (together with a whole list of other requirements, see e.g. NRC) to become full-fledged citizens of the Kingdom of the Netherlands. Paradoxically, most (usually white) expats complain that the Dutch are so eager to address them in English that they do not even get the chance to learn their language, even if they have been living in the Netherlands for years. Apparently, language only goes so far in explaining the inclusiveness of a nation… 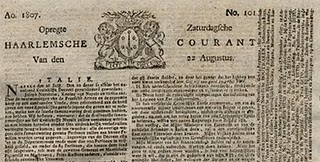 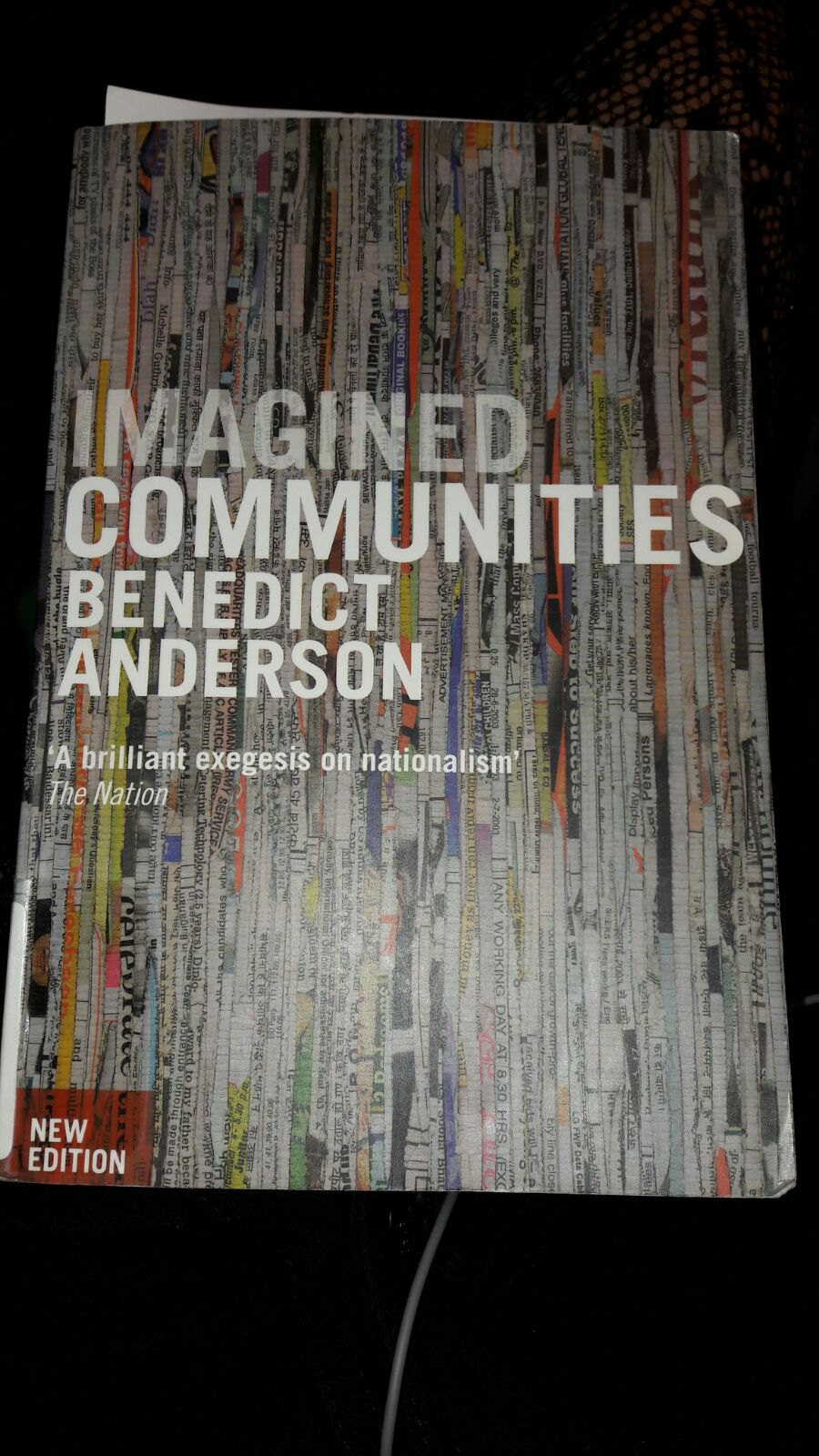