On April 6, I was in the Dutch television series “Het Verhaal van Nederland” in an episode about the industrial revolution. Het Verhaal van Nederland is a programme on the history of the Netherlands since prehistoric times in 10 episodes. It has been quite popular since the first episode was broadcast in January, with around 2 million viewers. As a colleague dryly observed: which book of us can ever reach that audience? 😀 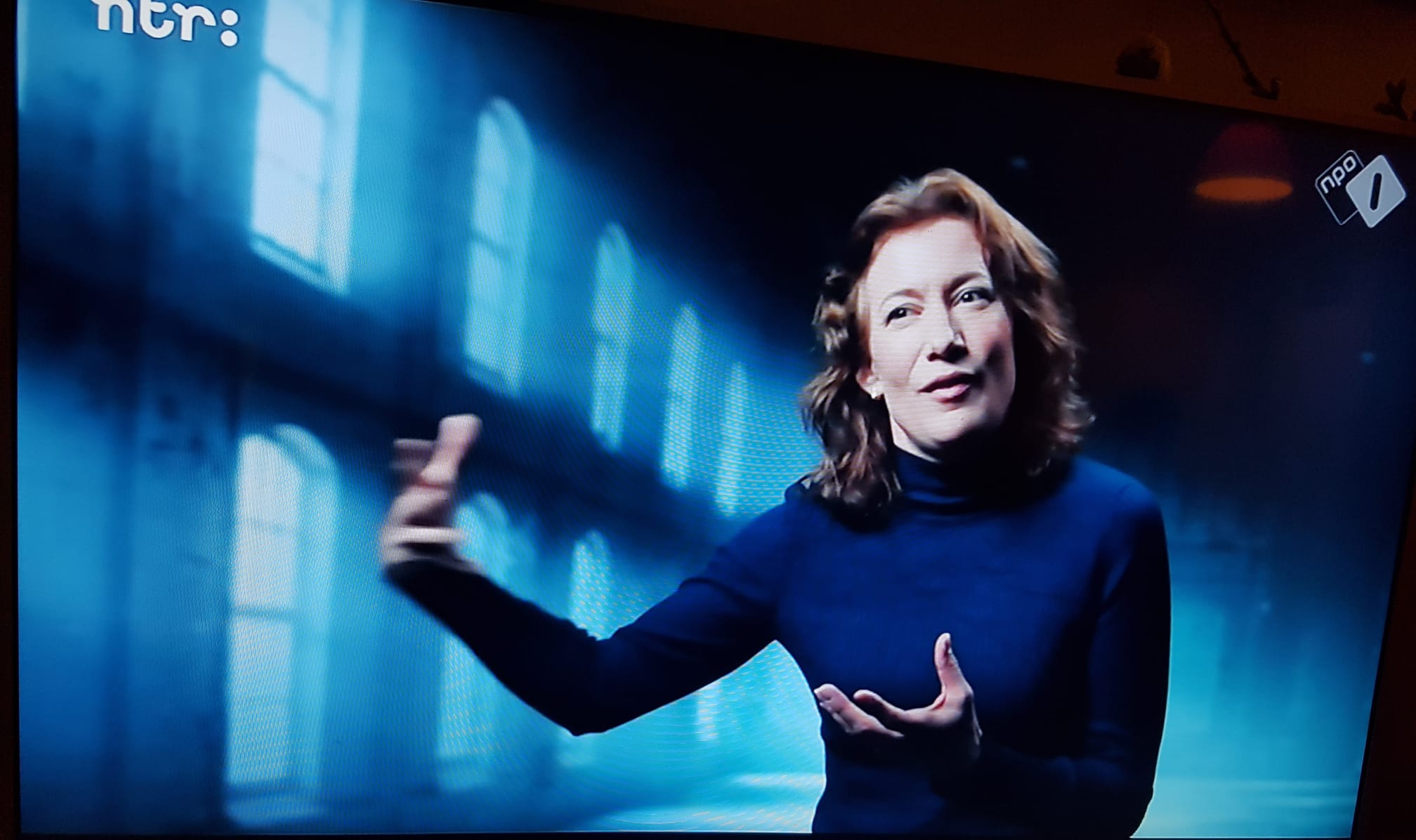