Skip to content
›  News  ›  Colonialism and Education in a Comparative Perspective: Workshop Report

The great thing about small, focused workshops, compared to larger, general conferences, is that all participants usually take the time to read each other’s papers, and that there is ample time to discuss these. This was certainly the case at the workshop on Colonialism and Education in a Comparative Perspective, which was organized at the European University Institute in Florence, by Kirsten Kamphuis, Daniëlle Teeuwen and myself.

The workshop started with a very interesting keynote lecture by Rebecca Rogers (Université Paris-Descartes), who provided four snapshots of girls’ vocational education in different French colonies in the late nineteenth and early twentieth century. Rebecca pleaded for renewed attention to the role of labour in colonial histories of education. Although girls’ and women’s education is often analyzed in the framework of civilizing educational missions, which particularly stressed their place in the domestic sphere, we should not forget that they learned important economic skills that could be employed in their later lives to provide an income for themselves and their families.

The morning session was on Labour, Discipline and Health, and included diverse topics such as ‘maternal colonialism’ in the early Turkish Republic, orphans’ education in colonial India, women’s role in health education in Uganda and the role of intimate relationships and controlling the minds and bodies of pupils in girls’ education in the Netherlands East Indies. From these four papers it became very clear that education is hardly only about education, but almost always involves political, economic and/or cultural motives. Moreover, the papers were innovative in bringing out the voices of what one may call the ‘subaltern of the subaltern of the subaltern’: colonized young girls.

The afternoon session involved Religion and Missionary Education and provided interesting insights into missionary education in the British, French and Dutch empires. Although the three papers treated very different subjects, and especially highlighted the motivations behind mission education, again, informative connections could be drawn between the discourses on alleviating misery and poverty in the colonized world, and the role age and gender played in these discussions.

All in all, we had a very intensive, but successful day, in which the importance of comparative colonial history, as well as of the relevance of drawing connections and analyzing ‘Webs of Empire’ once again became very clear. In such comparisons, it remains highly importance to also stress the different ways in which civilizing missions were undertaken – between empires, within empires and over time. A systematic analysis of such nuances in a broad comparative framework remains highly desirable. 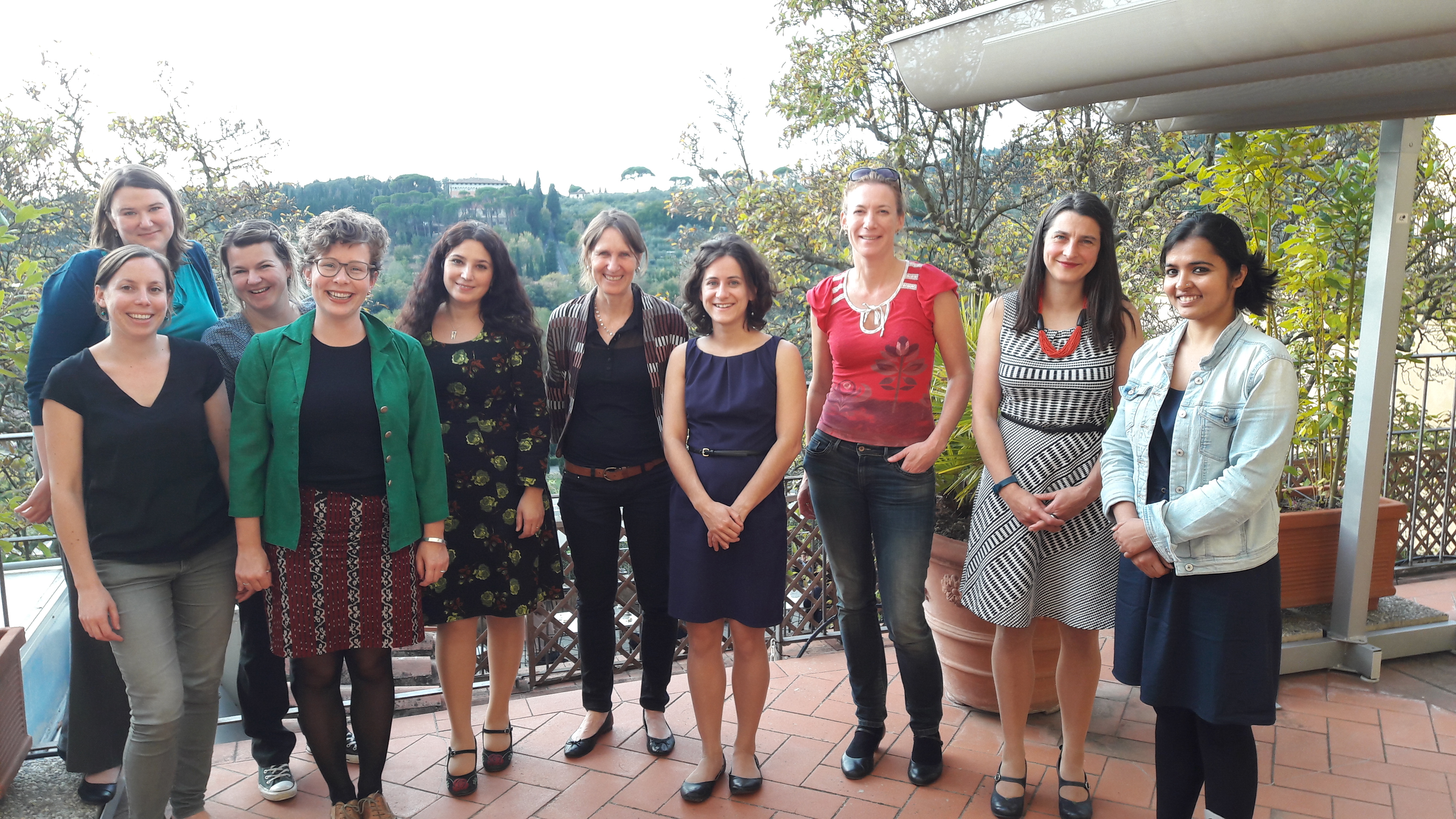 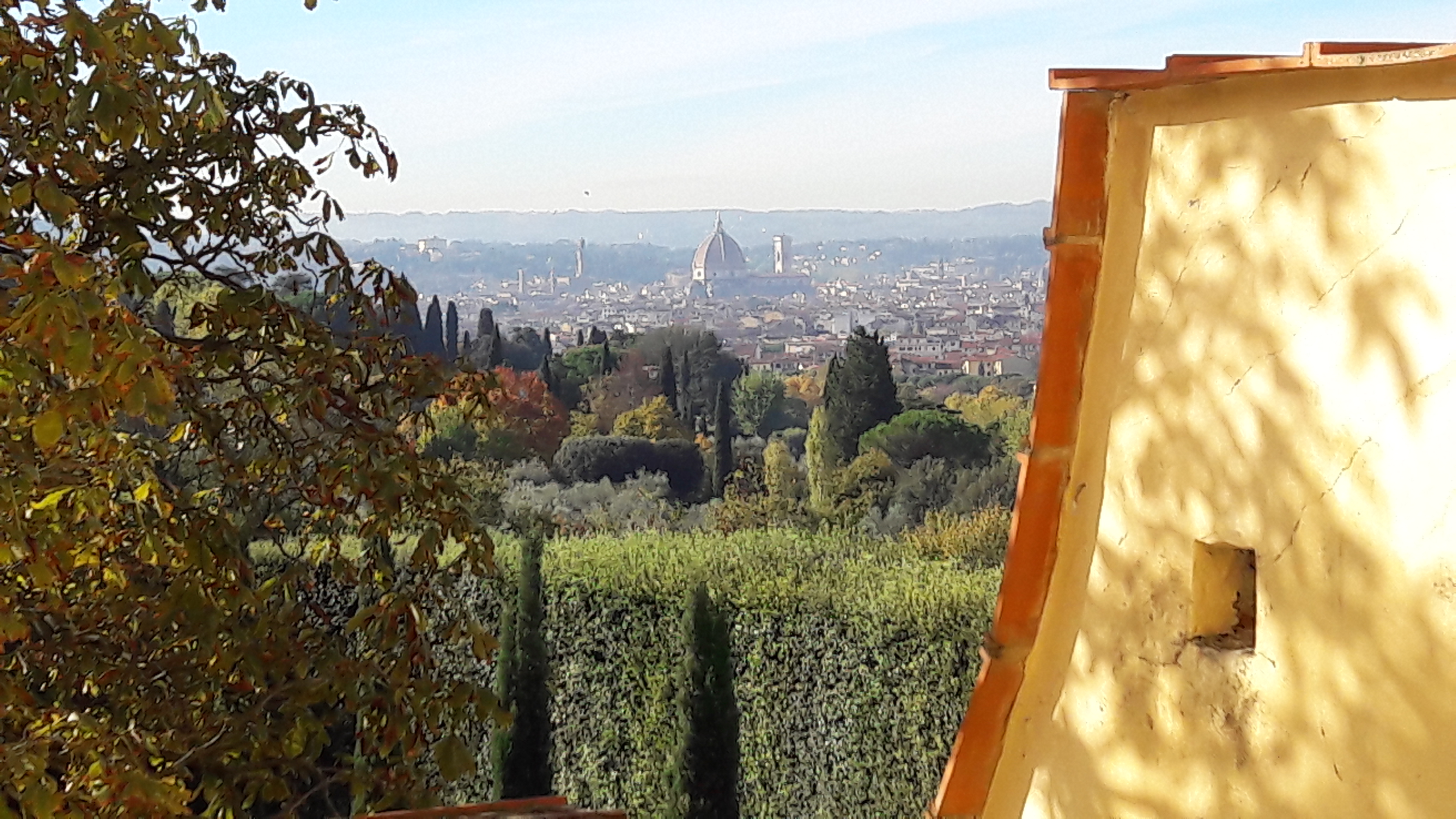