This article investigates three of the assumptions of Ricardian trade theory that are often behind the de-industrialization narrative. I argue that, at least for colonial Java’s textile industry, these assumptions should be reconsidered.

This article demonstrates that Javanese households resourcefully responded to changing market circumstances, in the first place by flexible allocation of female labour. Moreover, indigenous textile producers specialized in certain niches that catered for local demand. Because of these factors, local textile production in Java appears to have been much more resilient than most of the historical literature suggests.

These findings not only shed new light on the social and economic history of colonial
Indonesia, but also contribute to the recent literature on alternative, labour-intensive
paths of industrialization in the non-western world.

See for the article the website of the Economic History Review 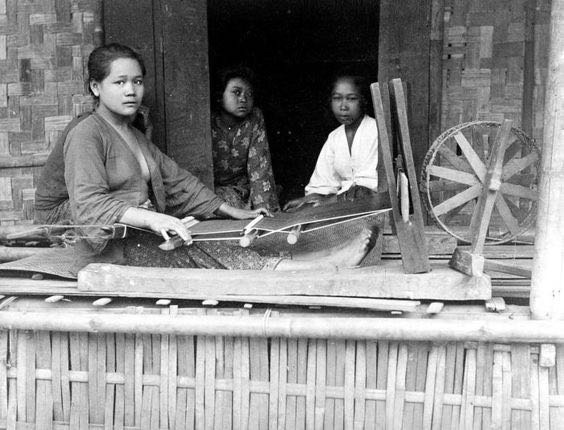