This volume offers a worldwide analysis of prostitution, taking a long-term historical approach (ca. 1600-2000). The overviews in this volume examine sex work in more than twenty notorious ‘sin cities’ around the world, ranging from Sydney to Singapore and from Casablanca to Chicago. The book takes up themes such as labour relations, coercion, agency, gender, and living conditions, analysing these both from the local perspective and in a systematic comparative framework. Selling Sex in the City thus reveals how prostitution and societal responses to the trade have been influenced by colonization, industrialization, urbanization, the rise of nation states and war, as well as by revolutions in politics, transport and communication.

For more information and table of contents, see: http://www.brill.com/products/book/selling-sex-city-global-history-prostitution-1600s-2000s 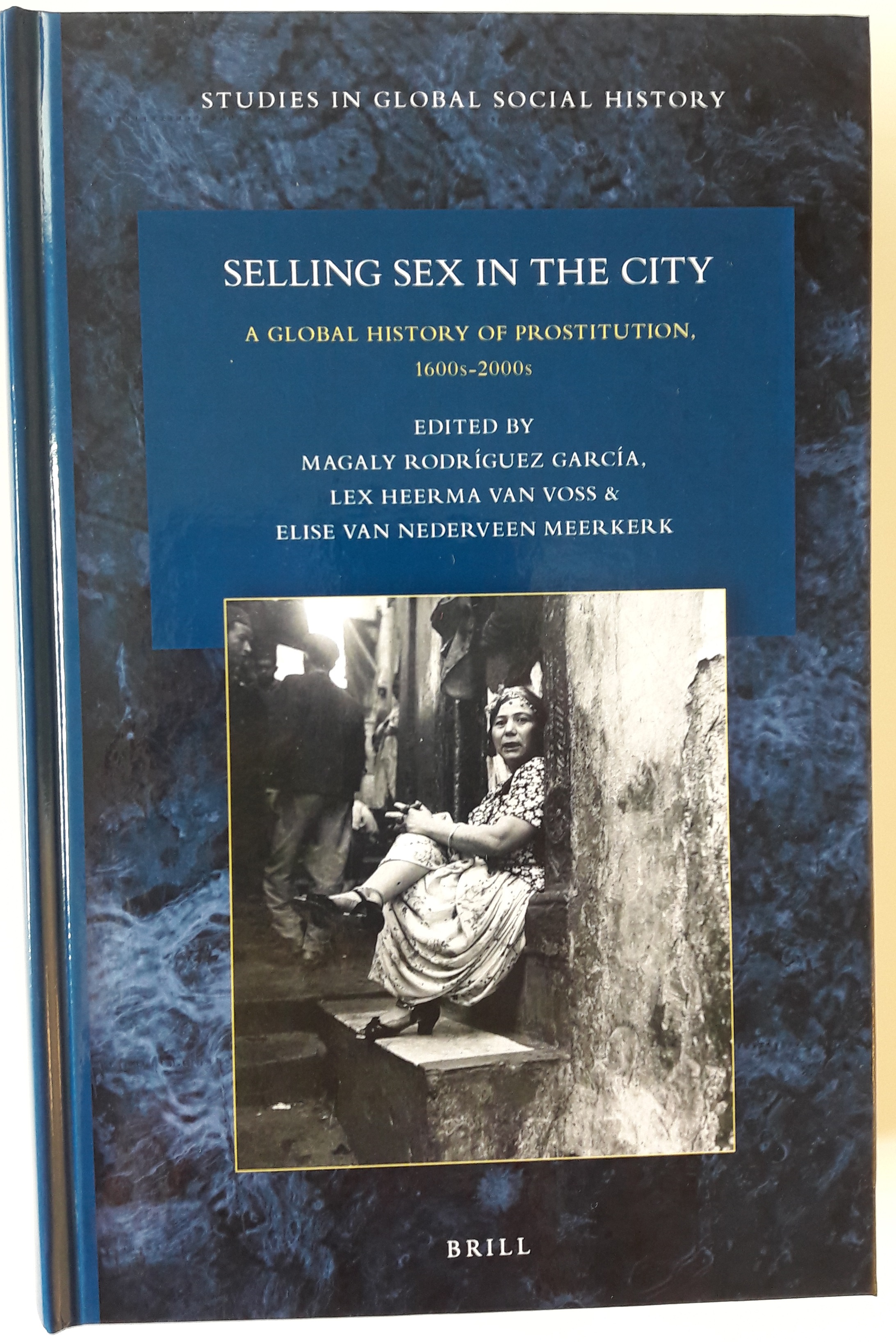